Shopping Cart
Your Cart is Empty
Quantity:
Subtotal
Taxes
Shipping
Total
There was an error with PayPalClick here to try again

Thank you for your business!You should be receiving an order confirmation from Paypal shortly.Exit Shopping Cart

Bringing Imagination to Life With Innovation in Every Step

SCORP Lady Ventures TM was created to showcase all of our services and creative endeavors for clients in the USA. The owner, who has over 10 years of experience in the arts and entertainment industry, hopes to share our collective ventures, convey our vision and passion, and connect with people all over the world. 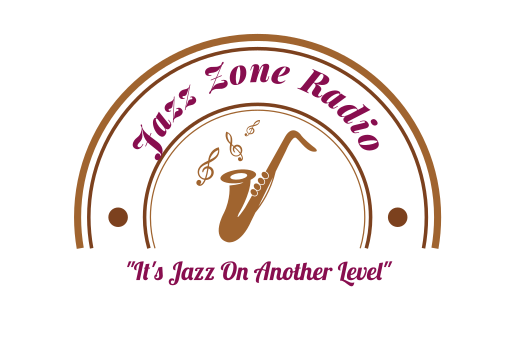 Paulette Jackson is the Founder and CEO of SCORP Radio Network and Jazz Zone Radio. She also hosts The Classic Soul Music Café, The Jazz Zone, and Center Stage, internet radio shows. Paulette also works as a voiceover artist for her own company, Ms. Music’s Voice.

She is also a published author of "My Test(Imony)", which was recently released on January 11, 2021, "The Music In Me" and "The Music Through the Storm". Both of her current published books were recently considered for the 2020 Author Academy Awards.

She’s a songwriter and music publisher member of ASCAP (American Society of Composers, Authors and Publishers).

She has recently been selected to receive the 2nd Annual Aretha Franklin Lifetime Achievement Award at the 2020 National Rhythm & Blues Induction Ceremony (10th year anniversary) in Detroit, Michigan (Updates on this coming soon).

Paulette attended the Cleveland School of the Arts as a dance and vocal music major from 1983 to 1987. She then attended master voiceover classes at Such A Voice in Burlington, Vermont. Her love has always been music and entertainment and continues to work in many areas of the business.

Our CEO’s journey as a motivational and inspirational book author began with writing poems and song lyrics during her pre-teen years. She only became a published author when she reached her 40s, which she still considers as a blessing in her life. It goes to show that no matter where you are in life, dreams can become realities and unexpected blessings do happen.

Paulette has two adult daughters—Paris, 32, and Brooke, 31, who also love music and dancing.

Our services are available in the entire USA.